Early Design of Ever Forward Part 2 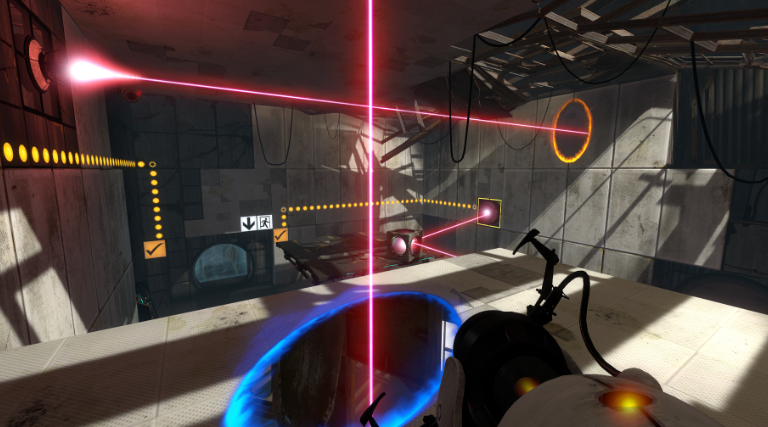 We, like pretty much every other puzzle dev team were inspired in no small part by the 2007 hit, Portal. The one issue with that being… Portal came out in 2007. 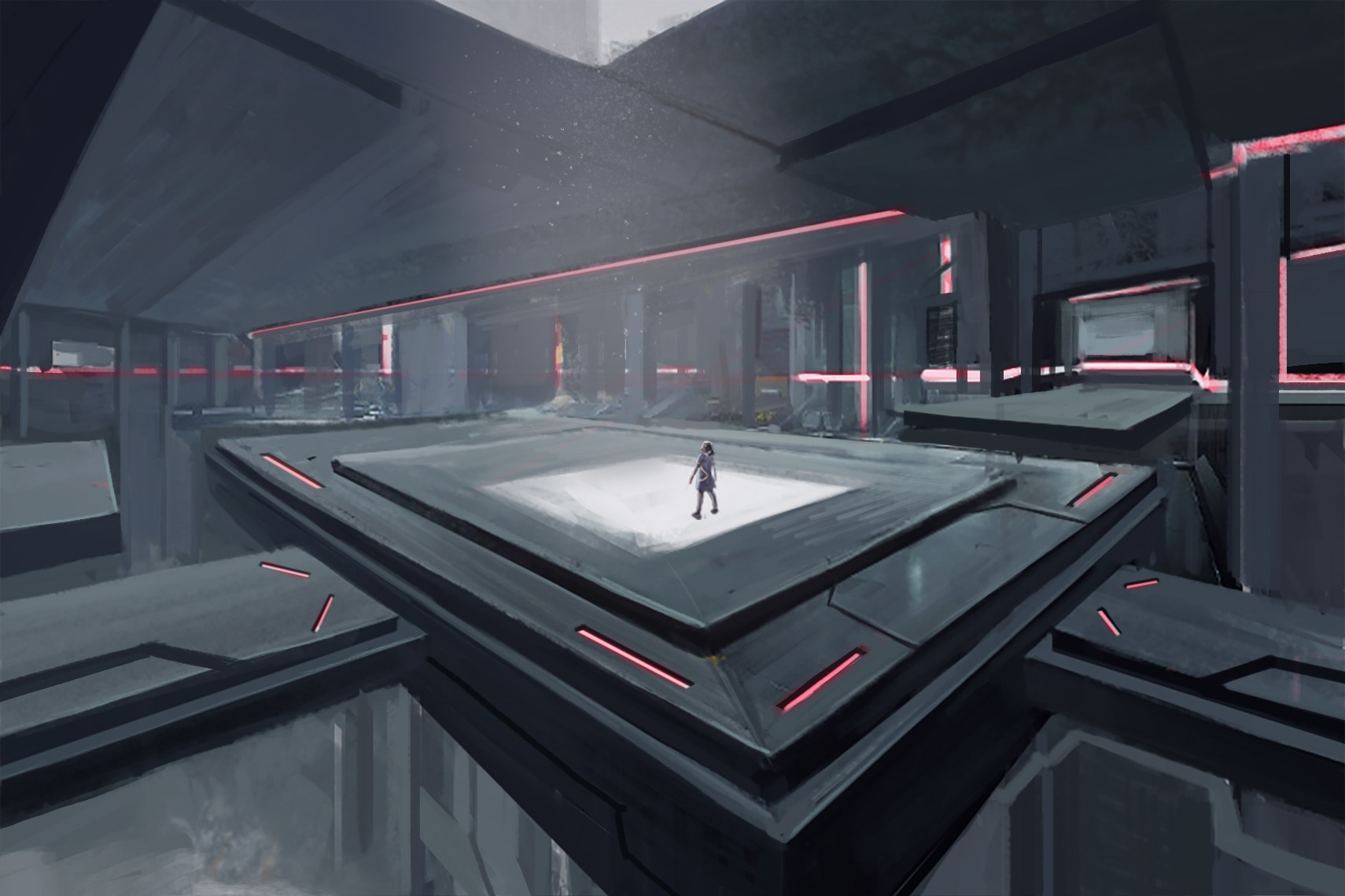 Though we didn’t feel the need to greatly innovate graphically for the puzzle genre, since Portal, there have been plenty of other breakthrough games in design: Journey, The Witness, What Remains of Edith Finch, just to name a few. These games, among others, represent a vast evolution of game design philosophy, and we didn’t want to be left out. 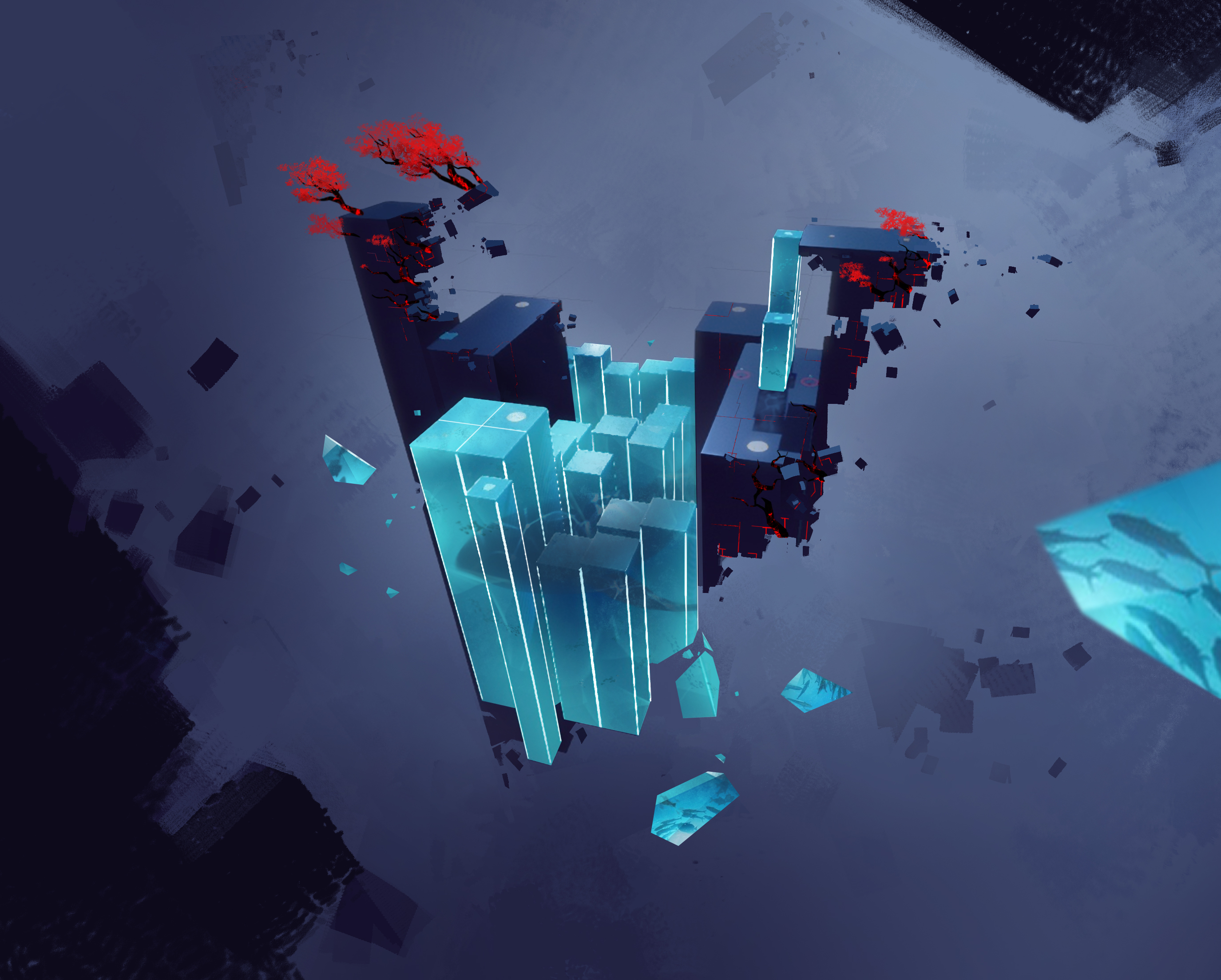 A few things we took away from the success of all these games were: a good single-player game has its story woven directly into the gameplay, separating the two was unacceptable, and a simple, linear experience with no world-building wouldn’t be tolerated either. 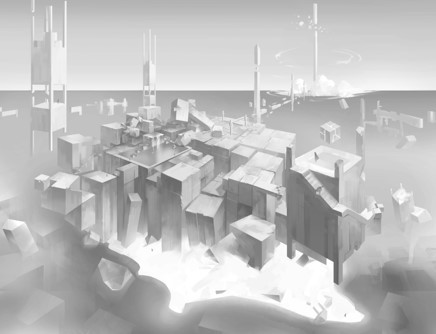