Protoform was the original title of our game; we started with the goal of creating a pure puzzle game, and from the get go, we worked extremely hard to make our puzzles feel good.Our first major milestone was reaching a point where we liked our puzzles, felt like they were not just unique among puzzle games, but also unique from puzzle to puzzle within the game 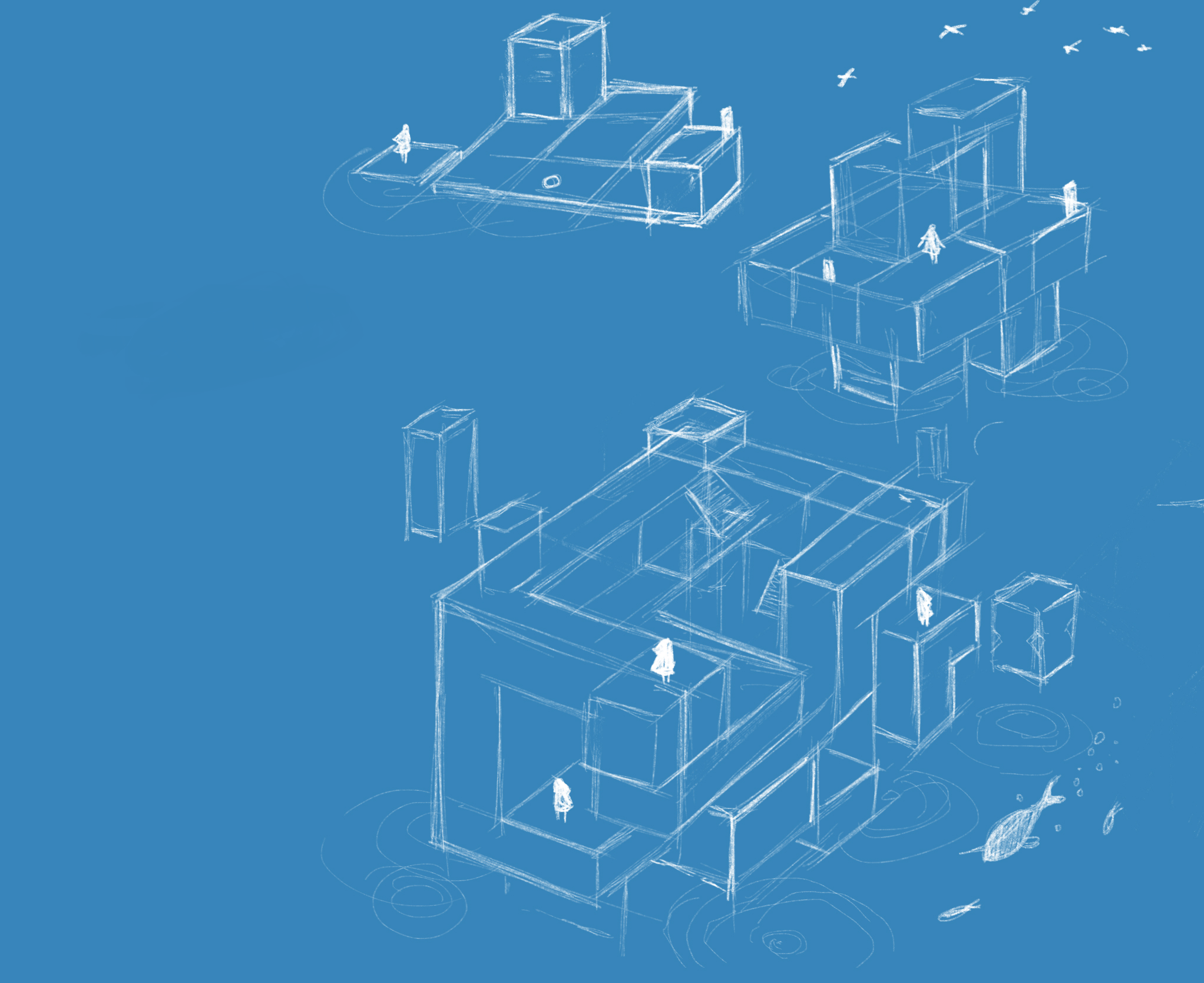 Developing the puzzles was the first step, but it became clear to us that we needed more than just pure puzzles to make the game really stand out.

WE started writing the script then, it was all very basic at that time, but the idea of a #mother and daughter, themes of controlling and being controlled, these were all there from the beginning.